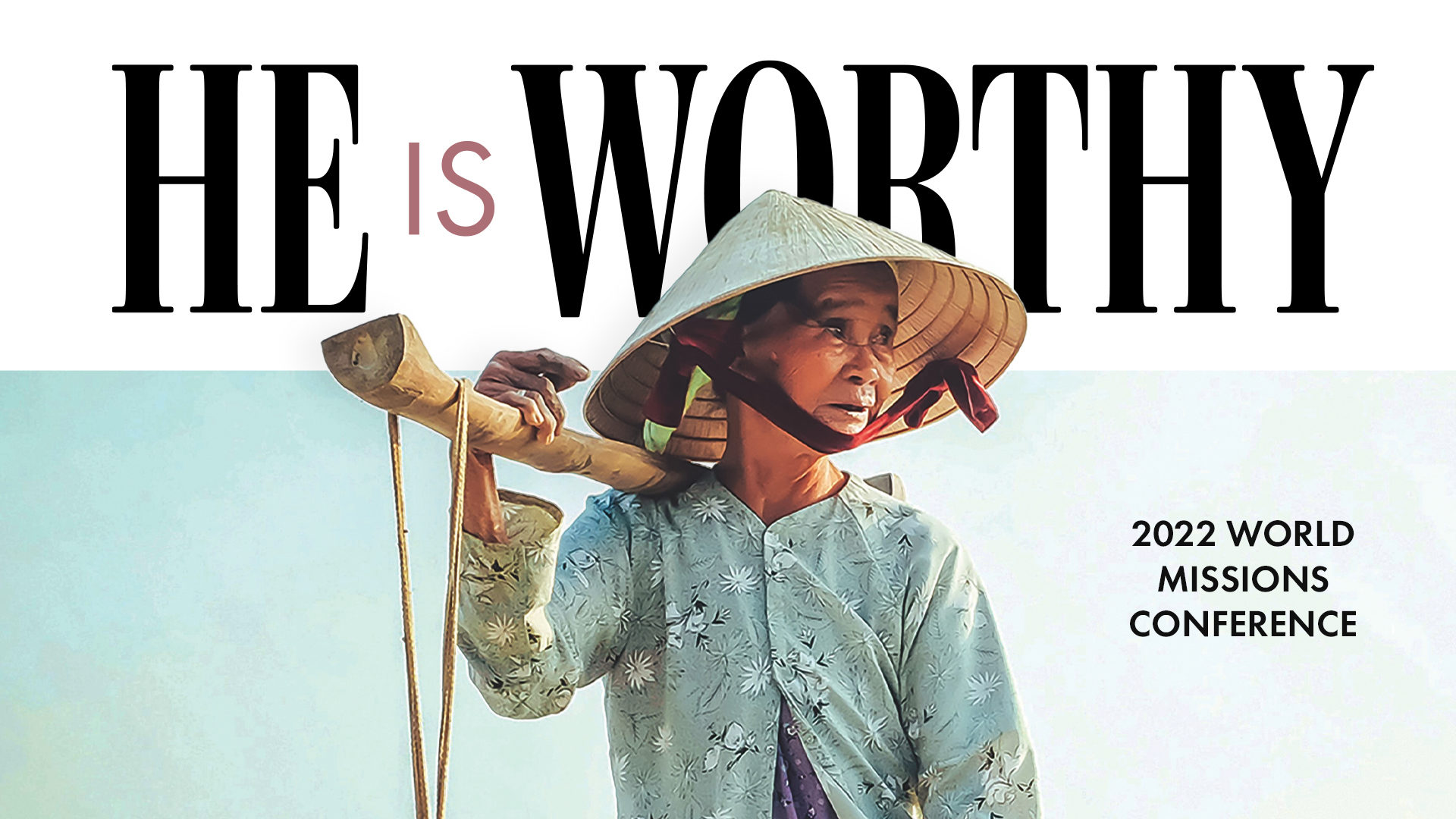 Join us at either Victory Campus on Sunday, November 6, for week two of our 2022 World Missions Conference with missionary guest Dr. Ron Maddux, the former AGWM Regional Director for Northern Asia.

Dr. Maddux has served with Assemblies of God World Missions since 1977. He and his wife Penny began their missionary career in Hong Kong. After serving there for several years, they transferred to Thailand where Ron was involved in mass evangelism and church planting ministries.

While living in Thailand, Ron opened Laos, Cambodia, and Vietnam as Assemblies of God mission fields. In 1990, Ron was appointed the first Area Director of a new AGWM area called Peninsular Asia - comprised of Myanmar, Thailand, Laos, Vietnam, and Cambodia.

In 2000, Ron was appointed the first regional director of the new AGWM region - Northern Asia. Ron earned his Bachelor of Arts from Southeastern University in Lakeland, Florida. He earned his Master of Arts and Doctor of Ministry degrees from the Assemblies of God Theological Seminary in Springfield, Missouri.

This is one of our year's feature events, giving us a look into what God is doing to change lives through the financial gifts you give and the missionaries Victory supports.

Be sure to join us and invite a friend for this uniquely significant Sunday!

Find a campus near you!